To share your memory on the wall of Douglas Ross, sign in using one of the following options:

Born December 9, 1939, in Detroit, MI, Doug was the son of the late General Owen and Marjorie (Corbin) Ross.

Doug was raised by his mother and his grandmother, Frances (“Frankie”) Corbin. He graduated a Merit Scholar from Lane High School in Charlottesville, VA, and earned his Bachelor Degree in Psychology from the University of Virginia.

Doug served his country from 1962 to 1966 as a Lieutenant in the Air Force, where his role was as a Radar Operator. During his time in the military, he was a Civil Rights activist fighting for desegregation in the South.

After receiving an honorable discharge, Doug moved to New York City, where he earned his Master of Fine Arts in Acting as a member of the first graduating class at New York University's Tisch School of the Arts. He went on to play the role of Terry Prescott on the CBS daytime drama “Where The Heart Is” and various parts in stage productions. He was a member of SAG-AFTRA (Screen Actors Guild- American Federation of Television and Radio Artists) and AEA (Actor’s Equity Association).

A longtime resident of Park Slope, Brooklyn, Doug was self-employed as master carpenter and cabinetmaker. He retired to the Catskills in Upstate New York, where he enjoyed hiking and canoeing, landscape photography, and writing. He is remembered for his intelligence (having qualified for Mensa, the international high-IQ society), his love of the outdoors, and his passion for the arts.

Services for Doug will be held at a future time to be announced.
Read Less

Receive notifications about information and event scheduling for Douglas

Print
Services will be announced in the future

We encourage you to share your most beloved memories of Douglas here, so that the family and other loved ones can always see it. You can upload cherished photographs, or share your favorite stories, and can even comment on those shared by others. 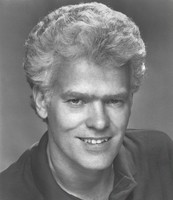 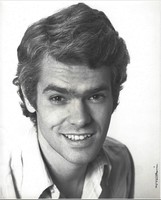 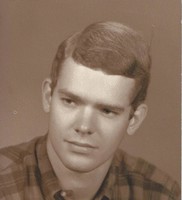 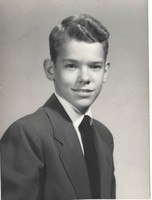