To share your memory on the wall of Robert Gannon, sign in using one of the following options:

Rob was an avid Grateful Dead fan and followed concert trails all the way through tribute bands. His second passion was landscaping, which reflected in his work. A hard worker with attention to the slightest of detail & vision to go above and beyond.

He moved to Dunedin, Florida in October of 2017. He is predeceased by his father William Gannon, Sr. and mother, Norma Gannon Meyer. He is survived by brothers Bill Gannon, Joey Gannon; and Anthony Gannon, his step father Edwin Meyer of Dunedin & step siblings Don Meyer, Eleanor (Meyer) Smiley and Jennifer Rutherford. Several nieces and nephews.

Rob was cremated, no services will be held and internment will take place at a later date.
Read Less

Receive notifications about information and event scheduling for Robert

You will receive any future notification messages.
No funeral details available.

We encourage you to share your most beloved memories of Robert here, so that the family and other loved ones can always see it. You can upload cherished photographs, or share your favorite stories, and can even comment on those shared by others.

Posted Jun 13, 2019 at 02:53pm
Such an incredibly kind soul! I first met Rob when I worked at the Muddy Cup coffee shop in downtown Schenectady and we instantly became good friends. His crooked smile, easy saunter and impeccable taste in music was impossible not to like. It was clear he had heavy burdens of his own, yet he would intently listen to other people's problems as if he had no care in the world. We shared many cups of coffee, much laughter and music and at least a few tears. We clashed on occasion but it never came between us and in the end there was always mutual love and respect. Rob, you will be sorely missed. Watch my back for me, brother, you of all people know I need all the guardian angels I can get! Love you! RIP
Comment Share
Share via:
GF

Posted May 03, 2019 at 11:41am
I am so sorry for your loss, it can be difficult to lose someone close to you. I wanted to share a hope with you for the future from the Bible. It is at Revelation 21:4, which gives us reassurance that God will one day take away sickness, disease-caused pain and tears of sorrow. We will all one day live in peace forever. If you would like to learn more or have any questions, please go to the official website JW.ORG.
Comment Share
Share via:
GR

Posted Mar 01, 2019 at 06:01pm
I had the pleasure of meeting Robbie in 6th grade and remained Blood Brothers until his untimely passing His heart and wisdom was Bigger than him Robbie you have Painted Your Master Piece LUV YA AKA Lenny luv ya Brother Gary 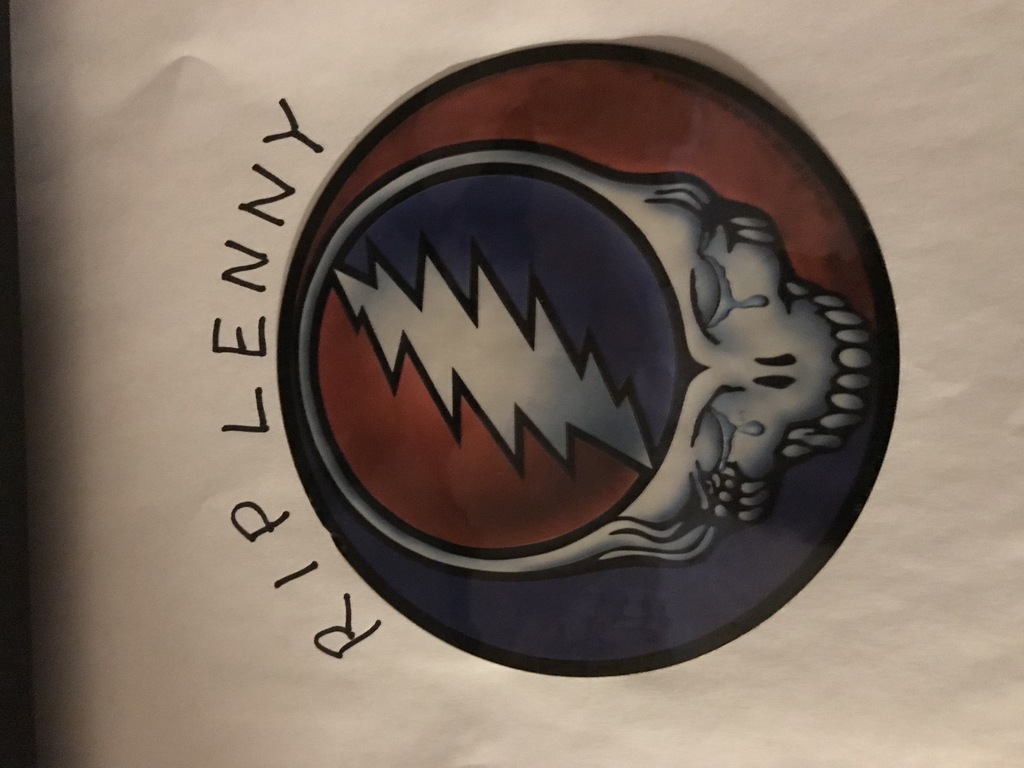 Posted Mar 01, 2019 at 12:35pm
From Brother's Joey and Billy Gannon:
"Brother Rob" a.k.a. "Lurch", my biggest "lil" brother. To whomever else this may concern and who reads this, Brother Rob is survived by many brothers and sisters, Jennifer Gannon Lei. Your now with our father Bill Gannon. Always will be remembered and never forgotten. Your big heart and kind soul is with us all. You lived your life with peace and greatfulness. Too the fullest of life's riches. "Party All The Time" we did indeed. Many, many great times and good vibes. Your kind soul touched so many. Love you Brother you are a Free bird, your soul lives on.
Peace ☮️ 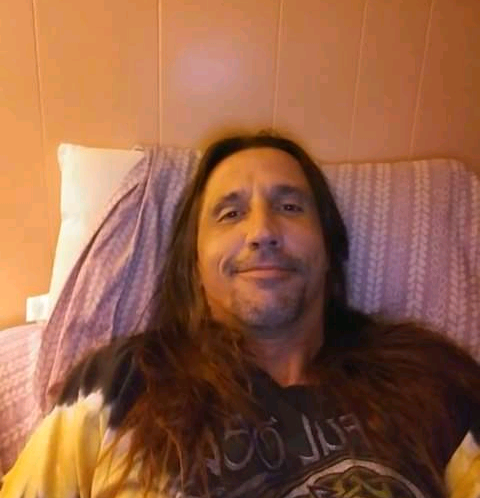 Posted Mar 01, 2019 at 08:57am
When I first moved to Clifton Park from staten island you were the first guy I met...you and I are both 6'6 and I guess we saw eye to eye...you had just bought your truck and you were so happy...I didn't have a car yet and you picked me up everyday and really helped me get acclimated up here...you introduced me to a nice girl you knew and after the first time I met her I kept telling you I was going to marry her...you thought that was hysterical...I ran into her again and we started seeing each other...that was 2years ago and now she's my wife...I was kinda sad when you moved to Florida but who could blame you for leaving this cold weather for sunny Florida complete with flamingos you would send me pictures of...you were one of the nicest guys I ever met and you changed my life without ever realizing it...I'll never forget you my friend...I know you're hanging with Jerry Garcia...til we meet again RIP
Comment Share
Share via: 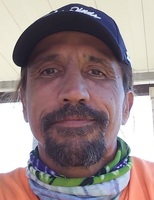 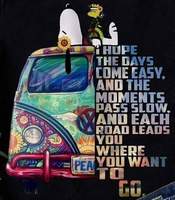 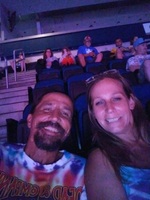 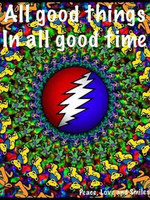